Duel to the Death: Mila vs. The Hunter of Voramis

I, Kindra Sowder, challenge you, Andy Peloquin, to a duel to the Death! But it is not we who will fight, but our characters... 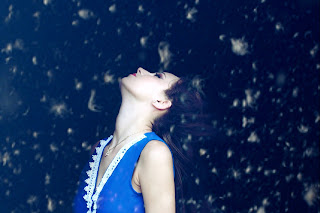 In the green corner, standing at 5'4", we have Mila, the 23-year-old telekinetic from my series The Permutation Archives! 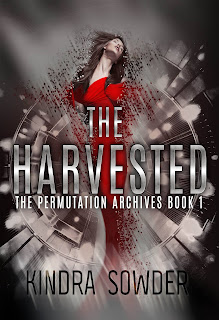 Tale of the Tape:


In the black corner, weighing in at 180 pounds, standing at a cool 6', the Hunter of Voramis from The Last Bucelarii series! 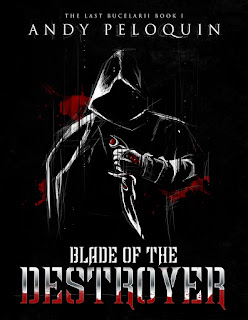 Tale of the Tape:
Two enter the ring, only one can leave alive!

How would Mila kill the Hunter? If she focuses on the atoms of an object (either inanimate or living) she can cause nuclear fission inside their bodies. This causes a chain reaction  much like the atom bomb, but only internally because of her telekinetic ability.

To kill Mila?  The Hunter would try to overwhelm her with his inhuman speed, strength, and skill. All he has to do is pierce her skin with Soulhunger, and the dagger will consume her soul. Not even someone with considerable magical abilities can survive Soulhunger's bite -- it was created to kill demons.

The Hunter's ability in total silence would allow him to sneak up on Mila. If he could catch her by surprise, he could put a dagger in her or snap her neck.

However, if she senses his presence, she could be able to cause the fission-like chain reaction in his body that could blow him to bits. Not even his demonic healing abilities could resurrect him from that.

Probably Winner: Mila! (Size and skill are not the only way to survive...) 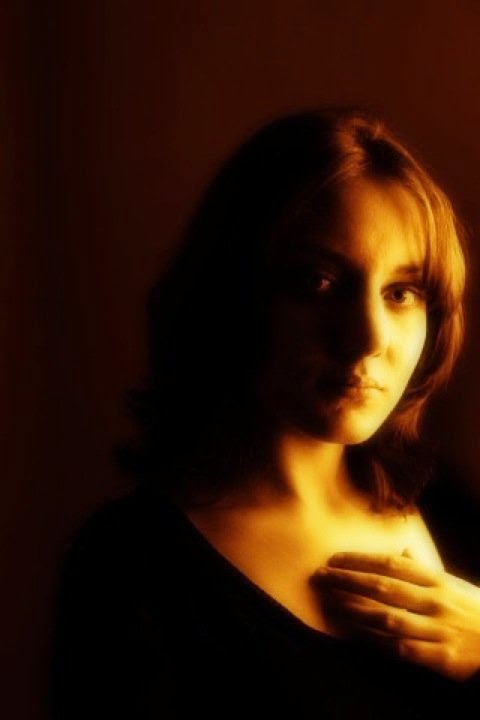